These photographs show matter in motion, momentarily arrested.  Patterns revealed by ice formations and the bark and grain of wood in trees are the current focus of my work.  The close-up designs captured here in ice can be seen in the landscape at large, as well as in images of our planet taken by N.A.S.A. satellites.  I photograph water in various stages of motion – as waves, as cloud vapor, and, as shown here, frozen in ice. 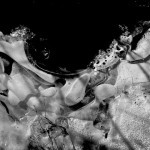 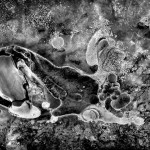 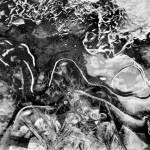 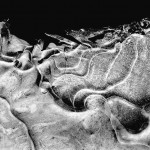 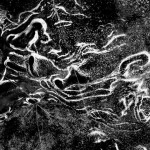 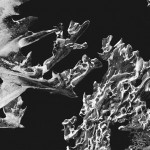 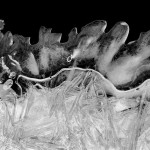 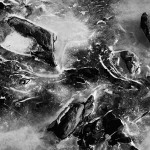 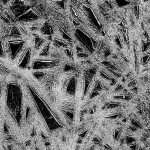 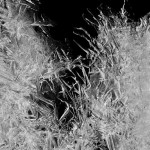 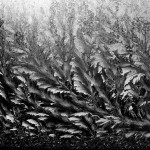 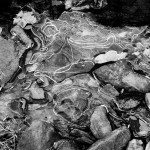 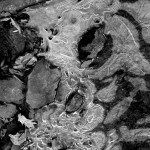 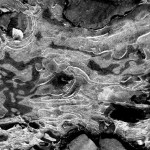 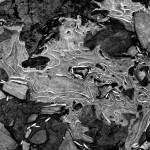 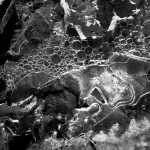